Quick and easy to use, PlaceMaker saves time and money. What would take days, if not weeks, can be done in minutes.

TRY IT NOW TO SEE FOR YOURSELF!

PlaceMaker is peerless, with few other apps as easy to use or robust. Traditionally hard to get data and 3D models, are available with a simple click. Just select the type of 3D data you want and PlaceMaker will do the rest, importing and lining up the data which is also geo-accurate.

And the data is GLOBAL! With coverage of most places on the planet, PlaceMaker users span the world. 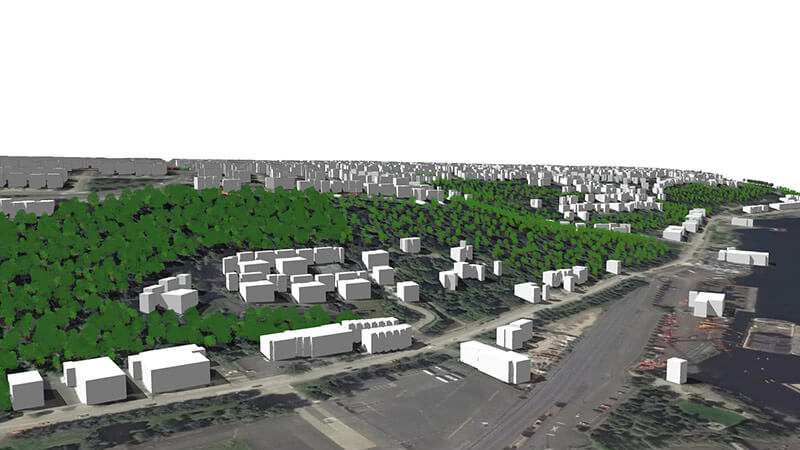 One click 3D Forest imports available for many locations and areas.

Place 3D roads, walks, paths and water into your model. All objects are modeled and render ready.

The PlaceMaker plugin will model and drape buildings, 3D roads and paths directly onto terrain.