PlaceMaker’s most popular import is high resolution aerials. Easy to access with PlaceMaker, the aerials offer clarity for most major metropolitan areas and even remote locations. With Global coverage pick a country. We have aerials for it.

Mapbox offers crisp coverage of up to 7.5cm aerials. Intended to complement our Nearmap sources, Mapbox aerials are a more affordable options to getting quick, high quality aerials with global coverage.

Our must-check-out option – Mapbox is a great way to get started for almost any project in the United States, Canada, Australia and New Zealand. And most other locations around the world that Nearmap and Hexagon do not cover.

What Nearmap and Mapbox don’t cover or cover well, Hexagon provides. With crisp aerials for most of Western Europe: France, Germany, Scandinavia, Netherlands, Poland, Spain, Portugal and More.
AND suburban and Rural aeras in the United States.

Hexagon fills in the gaps and expands the possibilities of the aerials PlaceMaker users have access too. 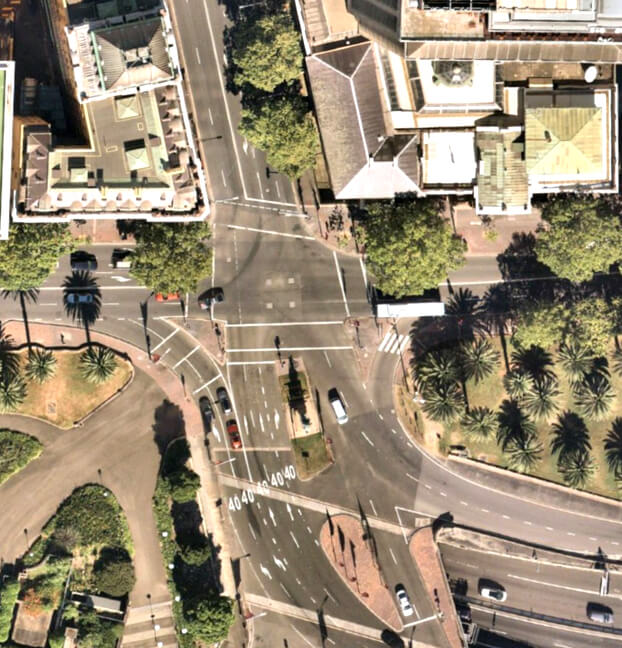 Super High resolution Aerials (up to 3.5cm) for the United States, Canada, Australia and New Zeland. Nearmap aerials can be imported with up to 3.5cm resolution. Nearmap captures urban areas multiple times per year (leaf-on and leaf-off), and new aerial images are processed and accessible by PlaceMaker within days of capture. 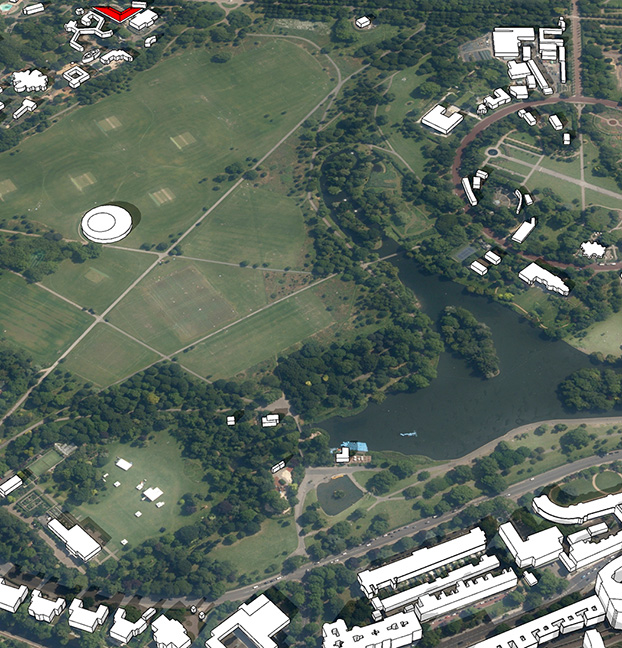 Bluesky is the leading aerial survey company in the UK now available through PlaceMaker for SketchUp and Revit Users. With Bluesky, PlaceMaker can now import high resolution aerials for most of the United Kingdom. High Quality aerials for the UK have been hard to obtain and in demand and Bluesky’s partnership with PlaceMaker allows users access to very needed information and imagery.

Access to the aerials is easy. Check out our credit system and get started quickly

The import process is quick and simple. Just buy some credits (regardless if you have the Pay-As-You-Go or subscription version of PlaceMaker), navigate to the location you want to import, select your aerial sources (Mapbox which is Global and Nearmap which has super high rez for North America).  Then, click the Import Imagery button.

With a subscription license, PlaceMaker allows you to bring in a geo-surface snapshot (low-resolution area of interest) of up to 10 x 10 KM and then import high-rez aerials, 3D features, and terrain onto that surface. With the Import Large Area option enabled, users can now have access to crisp imagery for massive swaths of areas. With our new Terrain import, you can select the imported large area and add topography on a large scale.  Importing onto areas larger than 10km x 10km is possible as well if you create the surface yourself (rather than using the PlaceMaker Create Geo-Surface Tool)